All posts in Society Announcements

Comments Off on Obituary for Doctor Marin Buzas

It is with profound sadness that we share the news of the death of Martin A. Buzas, Curator of Foraminifera in the Department of Paleobiology. Marty was born in Bridgeport, Connecticut, received his B.S. from the University of Connecticut, his M.S. from Brown, and his Ph.D. from Yale University in 1963. He arrived at NMNH that same year and occupied his office in the northeast corner of the first floor of the East Wing for the next 59 years. Throughout his career as Curator, then Senior Scientist, then Curator Emeritus, Marty used “big data”, much of it generated by his own observations, along with rigorous statistical techniques, to understand the ecological structure of benthic foraminiferal communities and species distributions in space and time. He used experiments, long-term surveys, and fossils to study forams from the salt marshes to the deep-sea, from scales of millimetres to thousands of kilometres, and over time periods from seasons to tens of millions of years. He showed how the same quantitative techniques could be applied to other groups of organisms not blessed with such ubiquitous fossils and large sample sizes. His work, including his book Surveying Natural Populations (written with Lee Ann Hayek), has been highly influential in both palaeontology and biology. Marty’s many accomplishments, and his role as one of the first to bring quantitative methods to palaeontology, were recognized by his peers with the presentations of the Brady Medal of the Micropalaeontological Society (2016), the Paleontological Society Medal (2004), and the Joseph A. Cushman Award for excellence in foraminiferal research (2004).

Although Marty devoted himself to research, he also played an active role in shaping NMNH culture. He was one of the young curators in the 1960s who advocated powerfully for academic freedom and independent basic research at the Smithsonian – arguments that found a receptive target in Secretary S. Dillon Ripley. Marty and others founded the NMNH Senate of Scientists to uphold these ideals’ importance. Marty remained a strong and sometimes sharp-tongued defender of freedom of research throughout his time as Paleobiology’s Chair (1977-1982) as well as later in his career. Marty influenced the wider field not only through his research but also through teaching and mentoring. He was unstintingly generous with his younger colleagues, taught classes at the Johns Hopkins University and George Washington University, and was a primary mentor or thesis committee member for many grad students and postdocs. Marty hosted a regular lunch around a table in his lab for decades, the conversation sprinkled with the dry witticisms and wisdom of this brilliant but unpretentious ‘regular guy’ from Bridgeport. Marty’s career advice to his colleagues was this: “Seize a new space and weld seemingly disparate disciplines together…This approach…runs a higher risk of failure, but the thrills it provides are well worth the risk. Should I search carefully for collaborators, paying attention as to how their expertise would benefit my research? No, interesting colleagues with fascinating ideas surround you at this very moment.” Marty, and his confidence in his colleagues, will be greatly missed.

Comments Off on TMS Calendars 2023 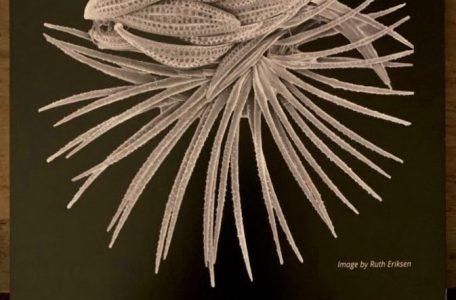 The 2023 TMS calendar features twelve fantastic microfossil images which were sent in by members and were voted on. The best twelve photographs/montages are featured in the calendar, which Publicity Officer Leeza Pickering expertly put together.

The calendars will be available for delivery from around 21st November. The price per calendar is £10.00 plus postage and packing.

Please support the society, and the twelve photographers, and buy one: you will be reminded every day just why you love micropalaeontology

When you have paid, please email Jim Riding (jbri@bgs.ac.uk), with your mailing address and how many calendars you have ordered, and you will be sent your calendar(s) post-haste!

This is strictly a limited edition (100 only) so place your order very soon!

THANK YOU FOR YOUR SUPPORT (AND HAPPY NEW YEAR!)

Comments Off on TMS Newsletter 2022 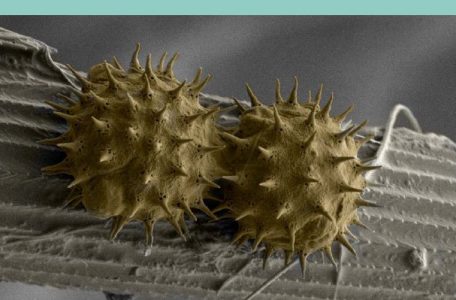 We are pleased to announce that the TMS Newsletter for March 2022 is now available to download here.

We were very sorry to hear of the death of Professor John Murray in late October 2021. John had a long and distinguished academic career at Imperial College London, The Marine Biological Association in Plymouth, Bristol University, Exeter University and finally Southampton, carrying out research on numerous topics related to benthic foraminifera. He was outstanding as both a teacher and researcher and will be greatly missed in both the National Oceanography Centre in Southampton and in the world of foraminiferal research. He will also be sorely missed in our society. John was a member of the society from its foundation in 1970, as the British Micropalaeontological Group. He was secretary of the Foraminifera specialist group from 1972-1973,  and Chairman of the society from 1978 to 1980. He edited the Journal of Micropaleontology from 1994 to 1997. In each of the roles, he was supremely efficient and made major contributions to the development of the society, in recognition of this he was made an Honorary Member of the Society in 2005. The Society also recognised his outstanding scientific contributions to Micropalaeontology, awarding him the Brady Medal, the highest honour of the society, in 2007. His achievements to that date are summarised in the commendation for the award – although since he continued a high level of scientific output that summary is in need of updating.

Comments Off on New Papers

Comments Off on New Newsletter 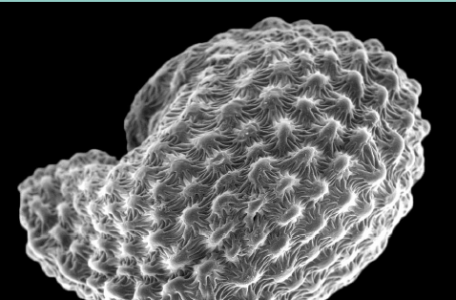 Comments Off on Latest Paper 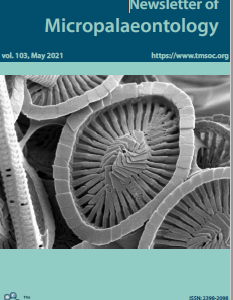 The new edition of the TMS newsletter is now available to download from the Newsletter section of the publications page: https://www.tmsoc.org/publications/ 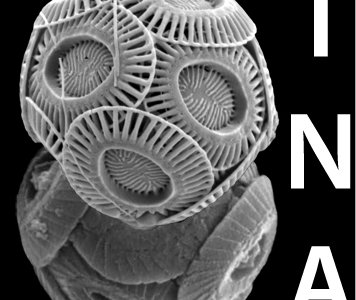